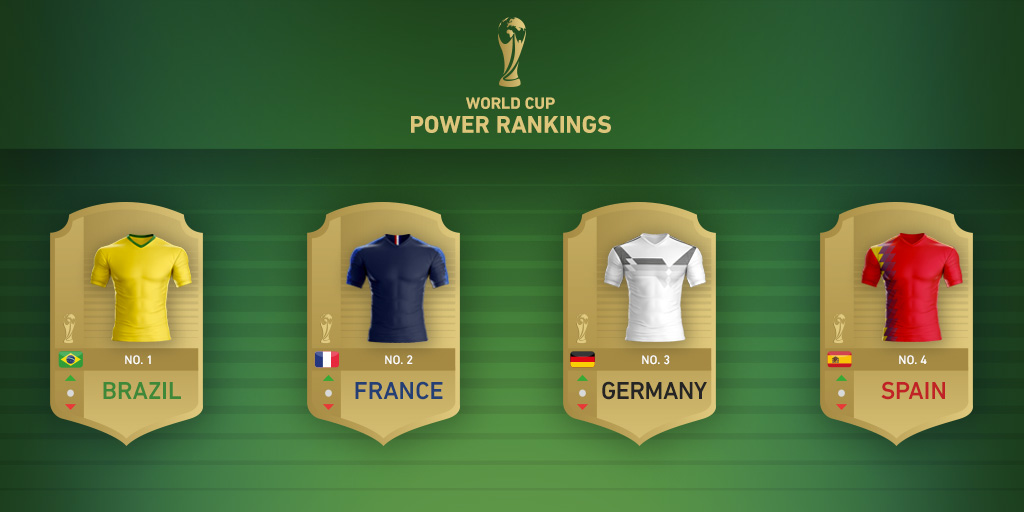 The World Cup 2018 finals are approaching and the teams are finalising their squads. Who are the main contenders for World Cup glory? Which World Cup underdogs could cause a surprise? World Cup 2018 Power rankings provide an overview of all 32 teams heading to Russia. READ MORE►

Why Germany will win the World Cup again: 10 reasons

Five things we learned from the international break

The international break is notorious for injuries and the FIFA virus may have struck again with several Barcelona players struggling with knocks. Lionel Messi will take all the headlines after missing both of Argentina’s friendlies.