This is among the top 5 of the player’s most popular betting options.

This particular market, BTTS as it is widely seen, refers to the possibility of both teams score in a match. 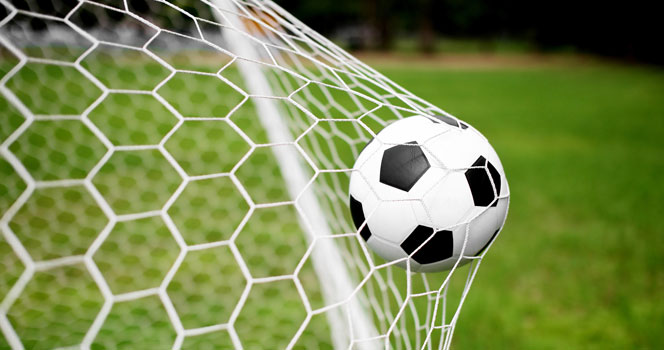 If you select YES you need at least a goal from each team to win your bet, if you select NO, you need only one or none of the teams NOT to score.

This market is now offered by almost all online bookmakers.

The form of teams, home results for the home team, away results for the away team, absences of key players from each team, with emphasis on defense and attack, weather and field conditions and also head to head history are the major factors that affect this bet significantly.

To increase your chances of winning a BTTS bet, select matches in which the teams :

– Are usually playing offensive football, they score with ease, while they also receive goals, no matter where they play, at home or away.

– Are confirming frequently the over 2.5 or over 3.5 market.

– The away team is the ‘big’ name and the home team is the outsider according to the odds.

Also, some more conditions that will increase your chances are when :

– There are significant absences in both defenses (ideally missing a primary goalkeeper).

– There are no significant absences in both attacking lines.

– It is a replay match where the away team has to score in order to qualify.

– The field and the weather are in a good condition.

– The time the match kicks off, early kick-offs can be dull for players.

– In the big five European leagues over the last five years, 52% of matches saw both teams score at least one goal.